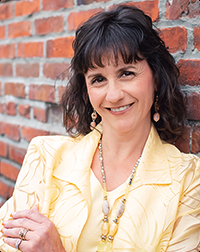 Suzanne was born and raised in Connecticut and attended New York University, majoring in Musical Theater. After performing with the Ringling Brothers and Barnum & Bailey Circus, she moved to Whatcom County in 1992. Upon arriving in Whatcom County, Suzanne began working as Mark Lee’s Legal Assistant while both worked at Langabeer Tull Cuillier, P.S. She joined the firm with Mark in March, 2005. 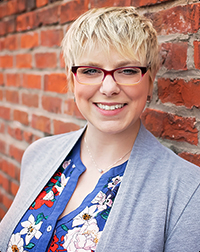 Tonnie is a life long Washington State resident who grew up in West Seattle and Port Orchard. She moved to Bellingham in 2009 to attend Western Washington University, earning her Bachelor of Arts in Political Science in June 2013. Tonnie joined the firm in August 2013 as Office Manager and Legal Assistant. She enjoys hiking, kayaking, and camping all around the Pacific Northwest.